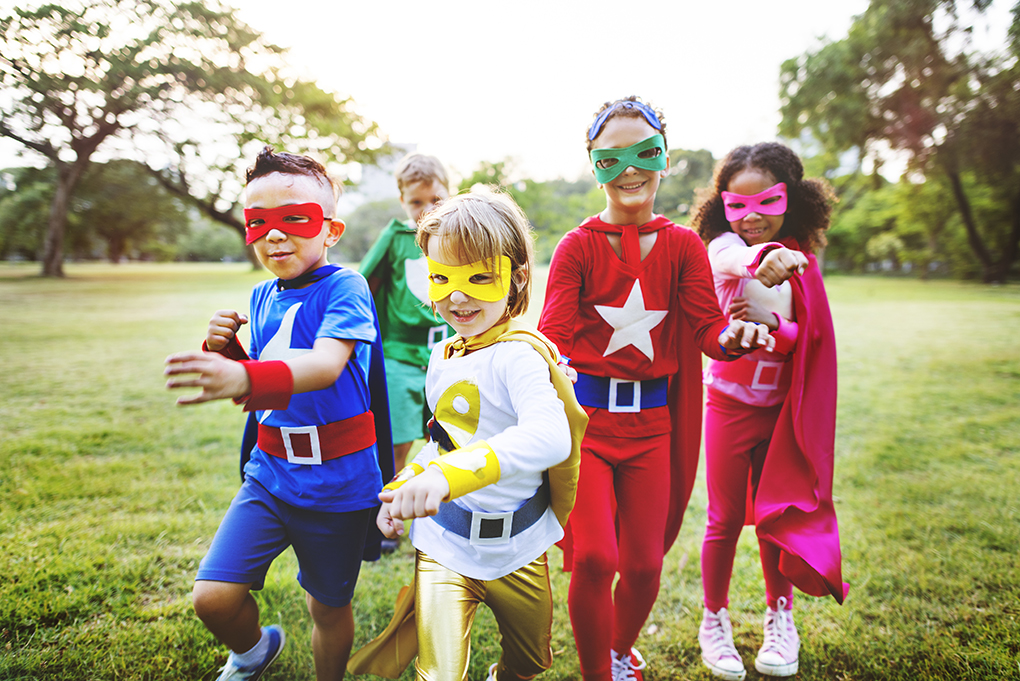 ROCK is governed by a community Board of Directors. The membership of the Board is drawn from citizens either living or working in the community. The board strives to reflect a broad cross-section of the community and a diverse number of viewpoints and experiences. Efforts are made to ensure that there is a balanced, equitable representation from business, professional, ethno-racial and other groups located in the community and served by the agency.

Deputy Chief Roger Wilkie began his career with the Halton Regional Police Service in 1996 and currently serves as the Deputy Chief of Regional Operations. Throughout his career, he has served in uniform operations in Milton, Halton Hills, Burlington, and Oakville. He has also worked in the Drug Unit, Mobile Surveillance Unit, Homicide Unit, Criminal Investigations Bureau, Domestic Violence Unit and as the Executive Officer to the Deputy Chief.

He has also led several areas as the Operations Commander for Milton and Halton Hills, District Commander for Oakville, Critical Incident Commander for major public safety incidents and recently as the Commander of Emergency Services, Training, and Human Resource Services.

Deputy Chief Wilkie believes that community safety and well-being is a shared responsibility and is committed to mobilizing and engaging the community and key stakeholders to ensure that the Halton Region is as safe tomorrow as it is today. He believes in the importance of collaborative and coordinated service delivery and was instrumental in the development of the Halton Region’s Situation Table Strategy and Community Safety and Well-being Plan.

Deputy Chief Wilkie holds a Bachelor of Arts Degree in Psychology and Criminology from Brock University and is a graduate of the Police Executive Leadership Program from the University of Toronto’s Rotman School of Management.

As a proud resident of the Halton Region, Deputy Chief Wilkie is committed to his community through various volunteer activities. Over the years he has sat on a number of victim-based committees to enhance service delivery and he currently volunteers as the Chair of the Executive Board of Directors for the Reach Out Centre for Kids (ROCK).

Zamal has worked for RBC since 1997 and is currently a well known Financial Planner. Zamal is very active in the Oakville and Burlington communities and has served on the ROCK Foundation Board of Directors and is now the Treasurer for the ROCK Corporate Board of Directors.

Neil Oliver, former associate publisher of Metroland’s Halton/Niagara division — which includes community newspapers in Burlington, Oakville, Milton, Flamborough, and Niagara — is now Vice President and Regional Publisher of Metroland, Halton/Niagara, including the Formula Media Group and Premier Publications and Shows. Neil joined the ROCK Board of Directors in 2014 when ROCK was working to merge with Danielle’s Place, of which Neil served on the Board of Directors.

Rosemary is the managing partner at Simpson Wigle Law’s Burlington firm. She practices commercial and estate litigation and is an experienced trial lawyer. Rosemary was called to the Bar in Ontario in 1991. She joined the ROCK Board of Directors in 2013.

Audra is the Head of People & Culture at St. Mildred’s-Lightbourn School in Oakville. She specializes in working with Not for Profit Boards to facilitate board effectiveness and strategy development. Audra is a passionate advocate for children’s mental health and has been a member of the ROCK Board since 2014.

Scott is the most recent member of the ROCK Board of Directors joining in November 2016. Scott is the Vice President of Finance for the Power Generation Services Division of Siemens Canada Limited. Scott has served on multiple philanthropic boards of directors and has now focused his attention on the governance of children and youth mental health services as we continue our journey as the lead agency for Halton.

Be a part of ROCK